Located along the containing wall of Central Park, near the 102nd Street and Fifth Avenue entrance rests an odd looking monument in memory of Arthur Brisbane, an American editor and writer.
This stone memorial with a carved bench commemorates the life of this renowned editorial journalist.
Early in his career he was widely recognized as the master of sensationalism, headlining scandalous news stories and supporting his employer's, William Randolph Hearst, philistine promotion of the Spanish American War, a scar to his career that would haunt his reputation to this very day often
overshadowing his progressive muckraking efforts on behalf of many great causes including improved public schools, labor law and prison reform as well as crusading campaigns against crime, capital punishment and Prohibition.
He exposed political corruption and was in fact one of the world's most read editorial writers.
He worked first as a reporter for Charles A. Dana’s New York Sun and then as managing editor for Joseph Pulitzer’s New York World. In 1897 William Randolph Hearst made him managing editor of The New York Evening Journal.
Along with his many achievements came a salary to match his rank, making him the highest paid U.S. newspaper editor of his day.
Brisbane's widely syndicated editorial column, “Today,” was written from 1917 to the day of his death, often as a front-page feature. 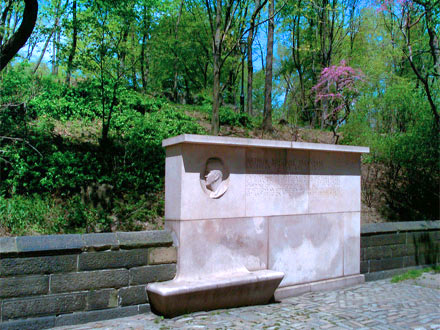 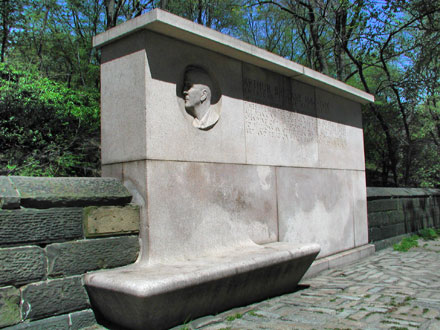