Frederick Douglass' name alone has become the very definition of dignity and strength and for very good reasons. He was born into slavery as Frederick Augustus Washington Bailey in Talbot County, Maryland in 1818.  In 1838 the young Douglass escaped to New York where he wed Anna Murray and soon after took the name Frederick Douglass.  He quickly became a prominent abolitionist leader and lecturer with orations that made him a national figure.  Following the publication of his autobiography in 1845, Douglass travelled to England, where he lectured on the American anti-slavery movement and raised funds that purchased his legal freedom.
Returning to America, he published the abolitionist journal The North Star, in which he endorsed women’s suffrage, and he continued to aid the “underground” flight of slaves to freedom.  After the Civil War Douglass held several governmental posts, including Assistant Secretary of the Santo Domingo Commission (1871), Marshall of the District of Columbia (1877-1881) and United States Minister to Haiti (1889-1891).  Douglass died in Washington, D.C. on February 20, 1895, and he is buried in Mount Hope Cemetery in Rochester, New York.
For most of its history the confluence of West 110th Street and 8th Avenue (Central Park West-Frederick Douglass Boulevard) was an uninspiring traffic intersection.  Though this crossroads at Central Park’s northern border on the edge of Harlem was named in 1950 for Douglass, it would be 60 years before the site was fully improved with the dignity it deserved.  A 1970s master plan for the site never advanced from the drafting table and there is good reason to believe that the politics of racisism that haunted him in his life also followed him into death.
In the mid to late 1990s, a series of community-based design workshops organized by the Central Park Conservancy and later the Cityscape Institute led to a design competition for the circle in 2003--won by a collaborative proposal submitted by Harlem-based artist Algernon Miller and Hungarian-born sculptor Gabriel Koren.  Miller is also known locally for his Tree of Hope sculpture dedicated in 1972 on Adam Clayton Powell Boulevard.  Koren has sculpted the Malcolm X Memorial statue located at the site of the former Audubon Ballroom, where the civil rights leader was slain.
For the Frederick Douglass Memorial Miller’s overall design includes granite seating and paving patterns based on traditional African-American quilt motifs, as well as a bronze perimeter fence with a wagon wheel motif.  He also responded to the design competition guidelines with a bronze water wall depicting the Big Dipper constellation that guided those on the “underground railroad.”  Koren crafted a standing bronze portrait of a dignified Douglass, cast at Polich-Tallix bronze foundry, and inspired by nineteenth-century photographs.  The circle and memorial opened to the public in June of 2010, and after further improvements were formally dedicated on September 20, 2011. 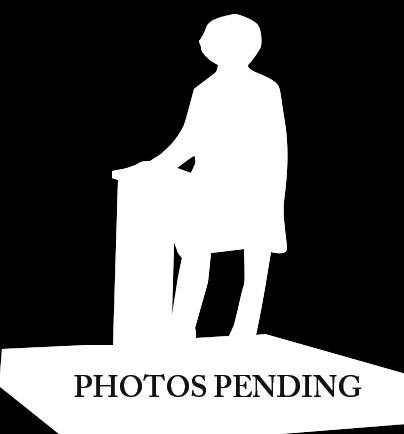