Requirements: Permits needed.
They are issued from Mid-April through Mid-September.
Exact opening and closing days will be posted. •
Fee: Athletic permits cost $8 per session.
Permits are free for applicants who are supervising a league composed of players 17 years old and younger. •
Where: NYC Department of Parks and Recreation issues permits to leagues, teams, and other groups.
The public can obtain athletic field permits for a session on one of the fields by submitting a permit application to the permit office at the Borough Office (16 West 61st Street) or by contacting the Permit Office at (212) 408-0209.

Situated west of the Central Park Carousel with the Ballfields Café to the north, Heckscher Ballfields was named after August Heckscher who was appointed as Parks Commissioner in 1967 and served a six year term.
The Heckscher Ballfields offers players six fields in which to enjoy a game of baseball or softball and allows fans to sit back and watch the games from the bleachers that surround the ballfields. 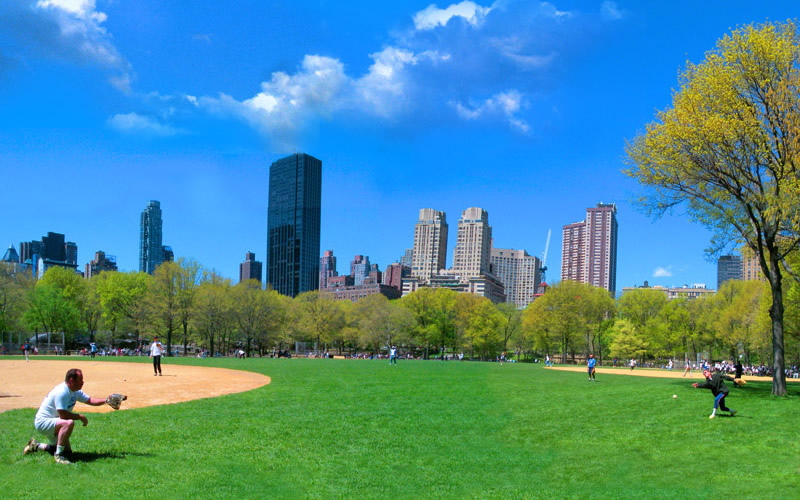 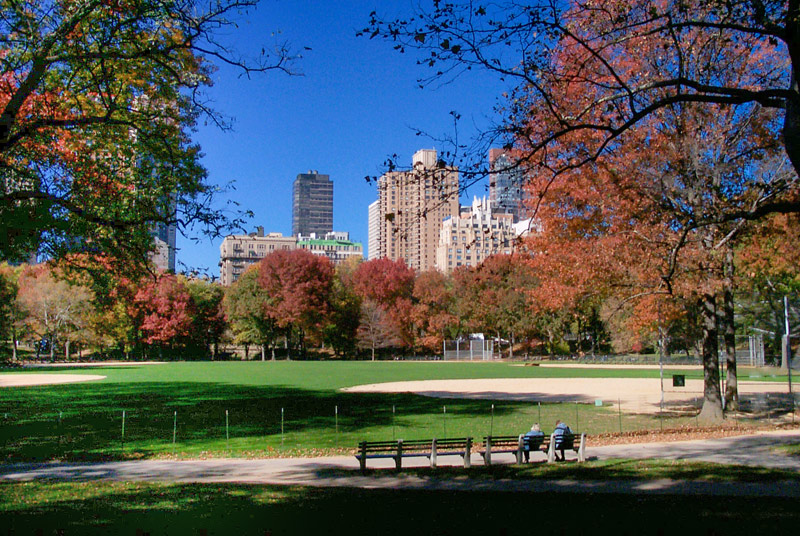