Dedicated in 1987 to lphigene Ochs Sulzberger, president of the Central Park Association from 1934 to 1950, this walkway at the northern end of the Ramble has a particularly seasonal appeal with blooming deep pink crabapple trees that adorn its eastern boundary.
Iphigene Sulzberger, a member of the New York Times publishing dynasty, used her influence with the prestigious daily to actively denounce any effort to offer up Central Park to any and all commercial interests and effectively initiated the political battle to return the Park to its past glory. A powerfully active preservationist she was an inspirational force for the creation of the Central Park Conservancy which has since taken up the battle to preserve, maintain and resurrect Central Park from the ashes of past ruin and neglect. 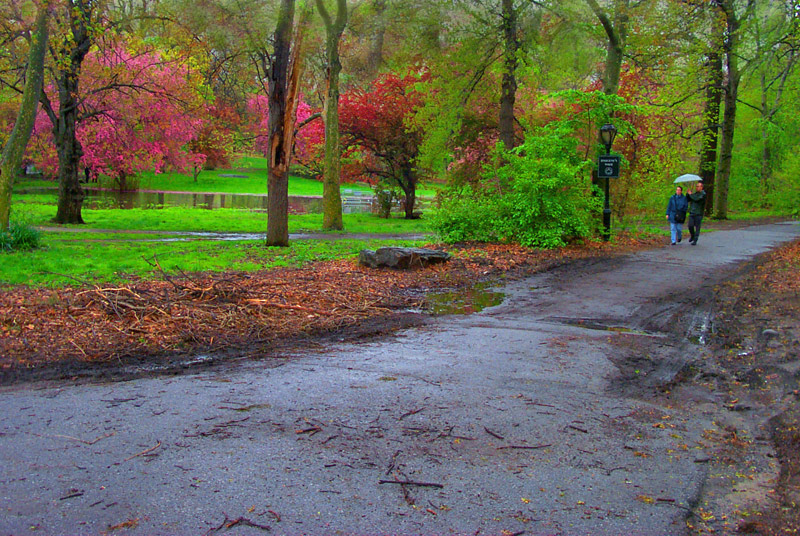 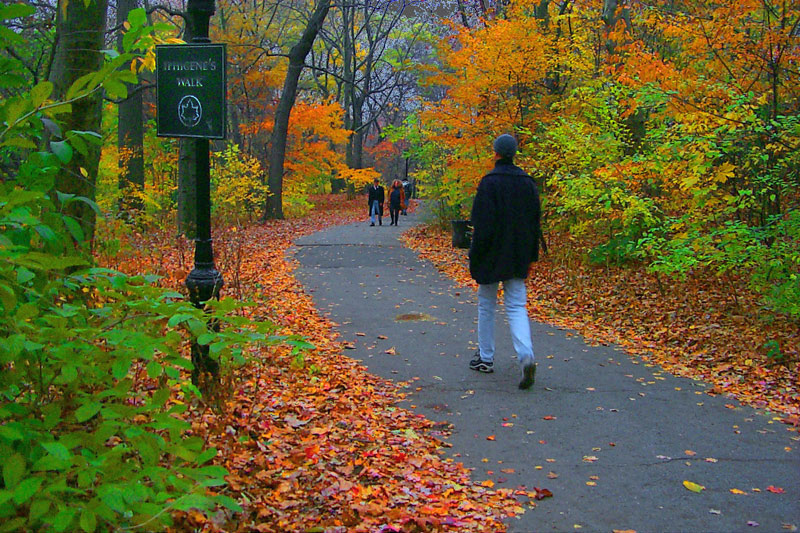 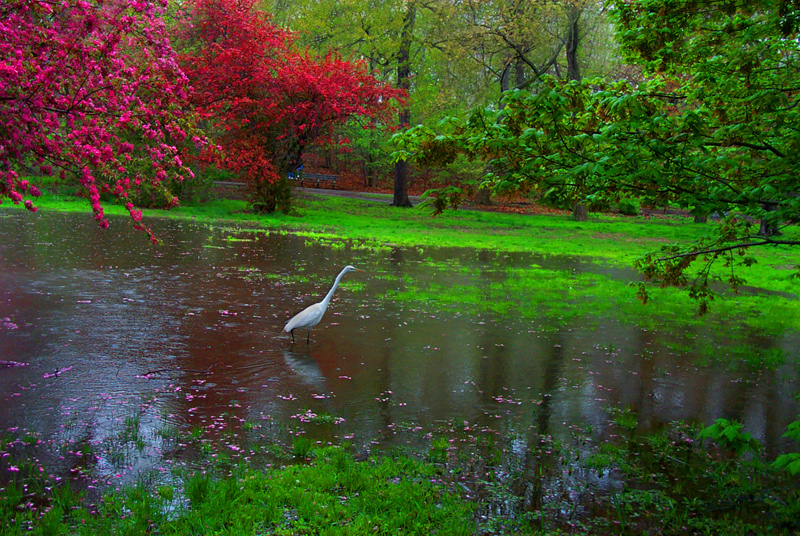