Overlooking the Sheep Meadow in Central Park on a high pedestal rests the bronze bust of Giuseppe Mazzini, the Italian patriot and revolutionary who achieved great notoriety for his significant role in the 1861 unification of Italy known as the Risorgimento.
On one side of the pedestal the words“Pensiero Ed Azione” are inscribed which stand for “thought and action,” the name of the newspaper he founded in London 1858.
Imprisoned and periodically forced into exile throughout his life for his relentless propagandistic ideals, Mazzini’s influence on the Italian liberal movement was immeasurable. 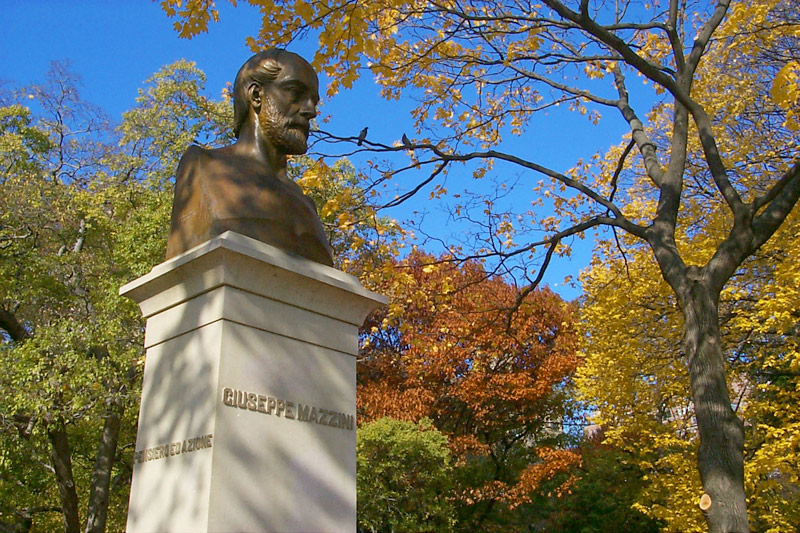 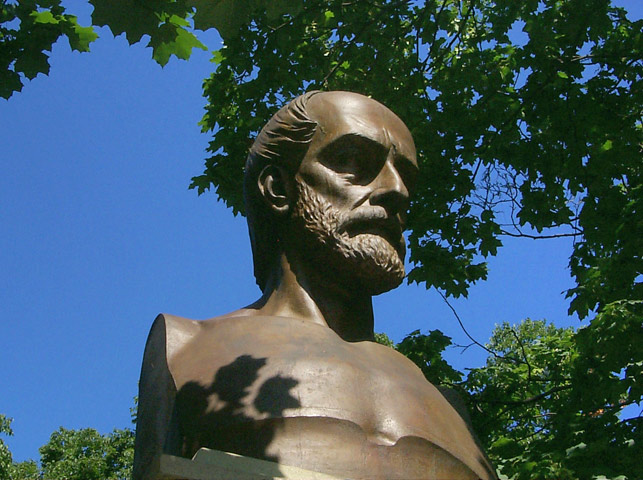 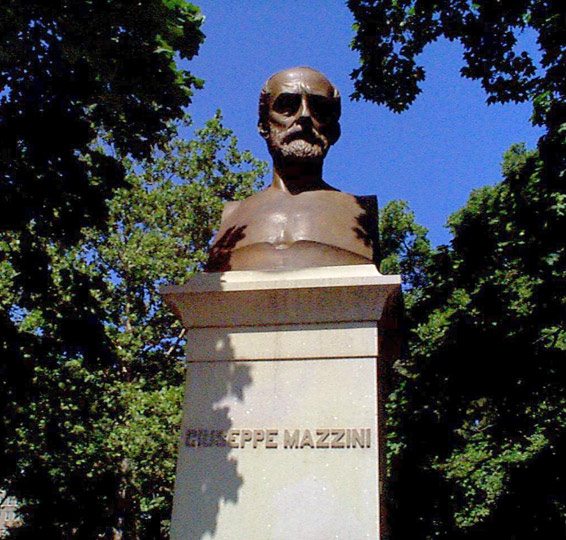