This quiet green region with its steep bluffs bordering the southern shoreline of the Harlem Meer once played a significant role in the American Revolution and the War of 1812.
Long before Central Park was built, the rugged land below the bluffs was an inaccessible marshy territory that forced travelers to find an alternate route through a narrow valley in the cliffs. Originally an Indian trail, this route linked Manhattan to Albany during the 18th century. It was aptly named McGown’s Pass after a family that owned a nearby tavern on a hill at 105th street near 5th Avenue.
During the Revolutionary War, George Washington’s troops were defeated in the Battle of Brooklyn in August 1776. On September 15th the British landed on the East River at Kip's Bay, blocking off part of his army. Realizing danger, Washington withdrew to Manhattan as he galloped through McGown's Pass on his way toward the battle. Washington arrived in time to lead his army to safety up the West Side of the island to a location just beyond Central Park's northern boundary.
The colonists fought and won the Battle of Harlem Heights, but by mid-September, the British and Hessians seized these hills and used them until the war ended in 1783,
building fortifications across the Harlem bluffs. The pass remained quiet for several years, until the War of 1812. On August 18, 1814, eight days after a British naval attack on Connecticut’s shores, the City’s residents realized the urgency to fortify their defenses.
Over 200 volunteers from various professions spent the next six weeks rebuilding a network of military forts. These buildings included, Fort Clinton, Nutter’s Battery and Fort Fish.
They fortified McGown’s Pass, building a thick wooden barrier wall divided by a blockhouse armed with cannon.
In 1814, 1600 militiamen guarded this area against a British invasion, but were never put to the test when peace arrived on December 24, 1814.
Today the fort is long gone. Only the convergence of winding paths surrounding a mound at 107th Street remains, a historic reminder to Central Park's participation in New York history. 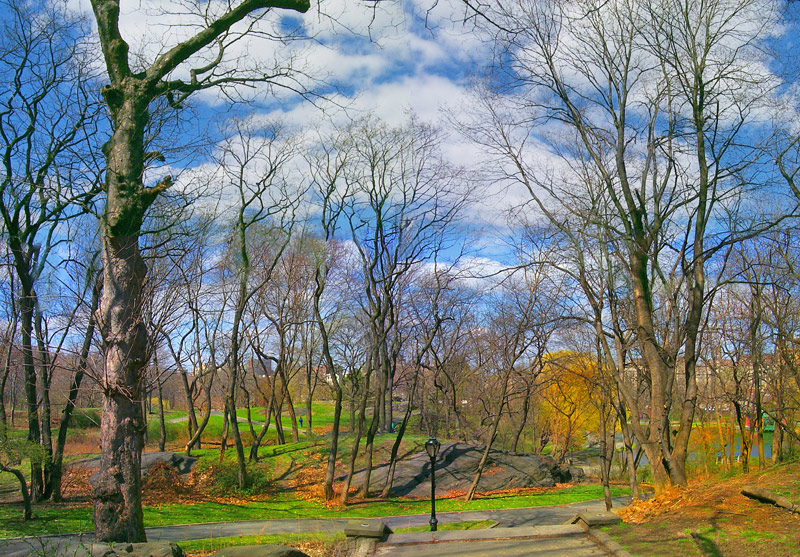 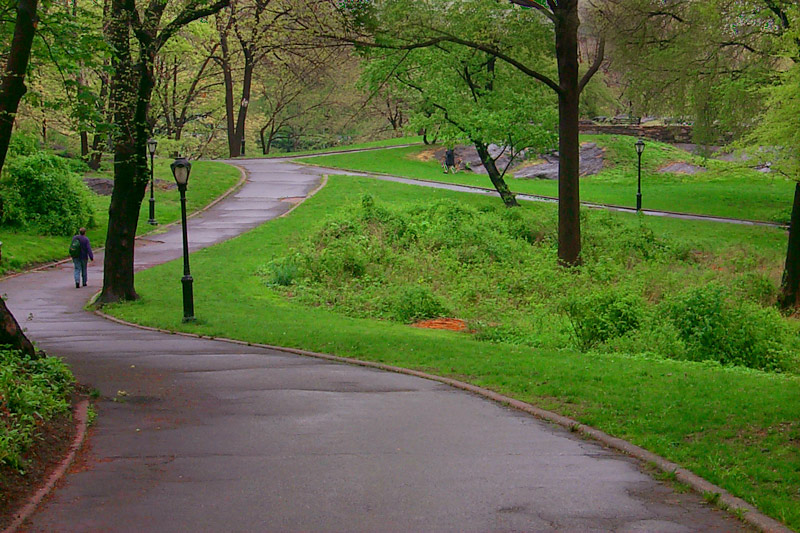 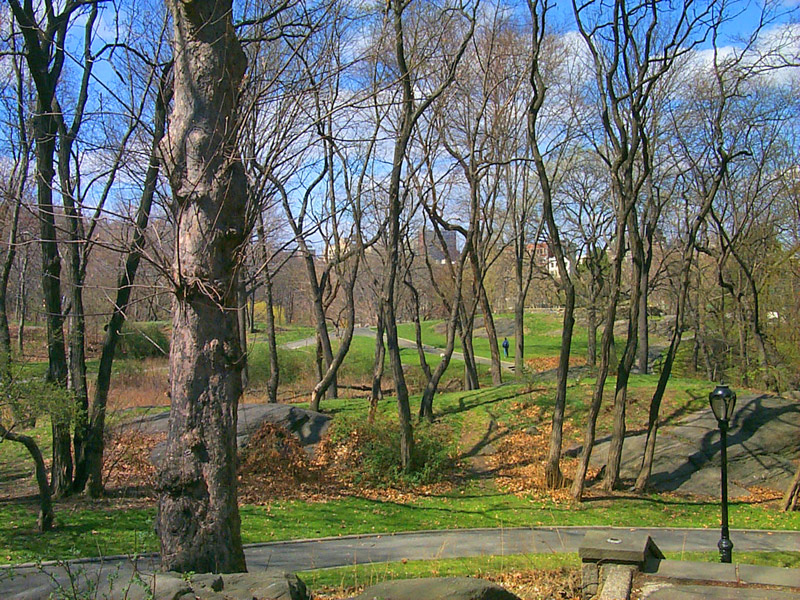