One of the most dignified and compelling statues of Central Park is the one of the American revolutionary Alexander Hamilton.
While in college at Columbia University Hamilton wrote incendiary articles and pamphlets about the troubled times a devotion to ideals that led him into the ranks as a soldier in the revolutionary army.
Once there his wit and intelligence came to the attention of George Washington who having taken a liking to him gave him a field commission as lieutenant and made him his personal aide-de-camp.
By 1788 he had risen to prominence as a major author of the Federalist papers, which supported the ratification of the U.S. Constitution and a strong centralized government.
As Secretary of the Treasury under George Washington (1789-1795) he proposed a vast financial program to the first Congress.
Under this plan the Federal government would assume all state debts and charter a Bank of the United States.
He helped found the Bank of New York and strongly promoted the development of the New York Stock Exchange.
A tie for the presidency in 1800 between Aaron Burr and Thomas Jefferson sent the outcome to the House of Representatives, which with Hamilton's decisive influence awarded the presidency to Thomas Jefferson.
Hamilton detested Burr, considering him a man without principles. This mutual hatred culminated in a duel when Burr demanded a public apology for Hamilton's reputed assault against his character.
At the moment of truth Hamilton, who had more than one dueling victory to his credit, showed his gallantry by firing into the air. Burr, in turn, took careful aim and fired a fatal shot into Hamilton's chest. To the outrage and remorse of the nation, Hamilton lost his life, but Burr was indicted for murder in New York City. He fled prosecution, was tried for treason for an attempted invasion of Mexico and spent the rest of his life in exile in France where he died at the age of 80. 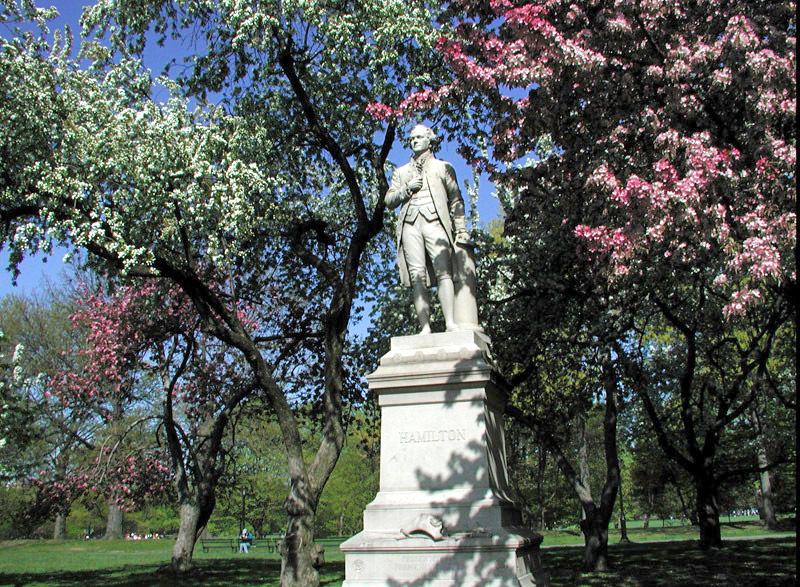 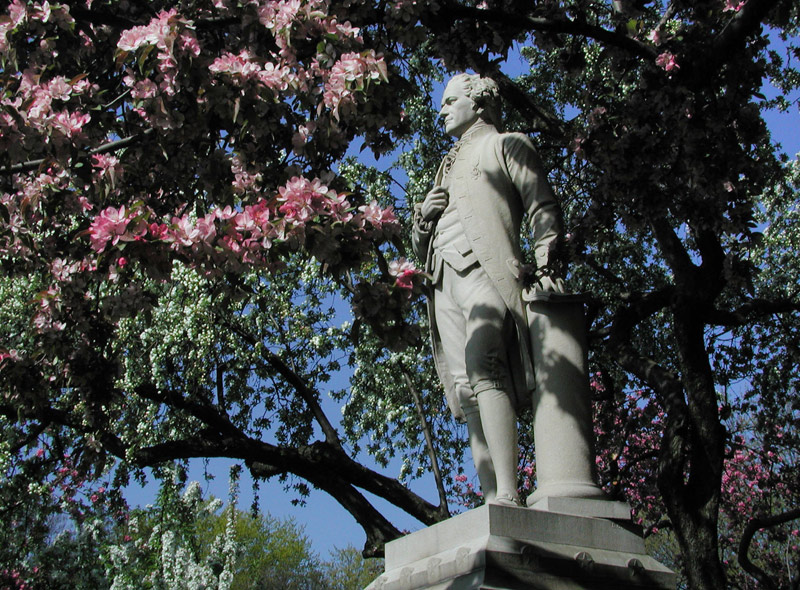 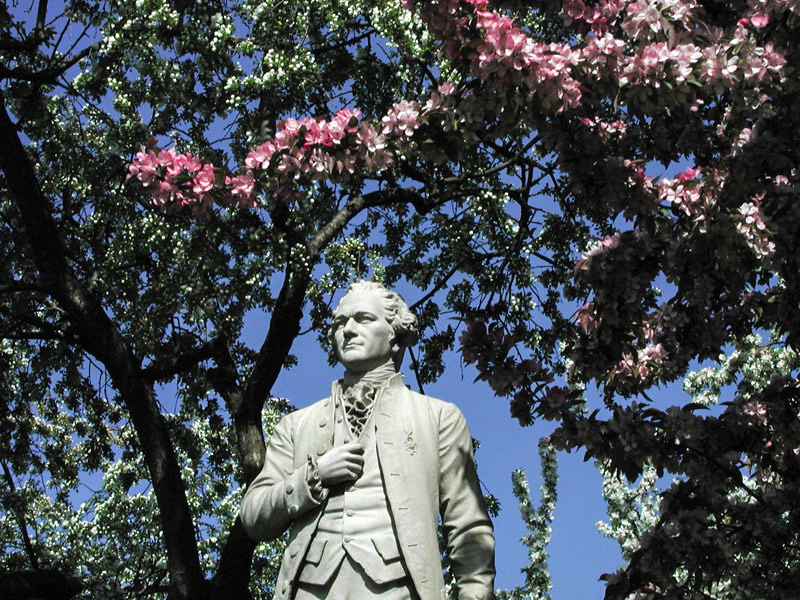 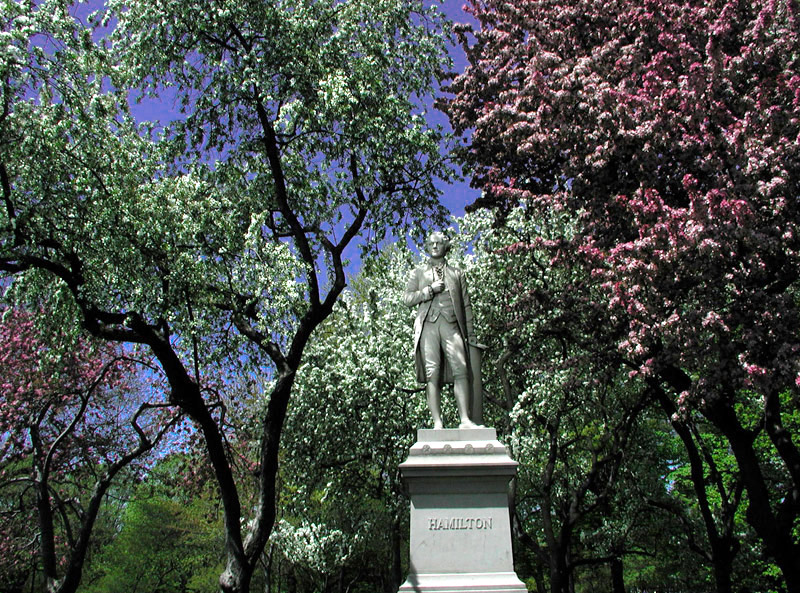 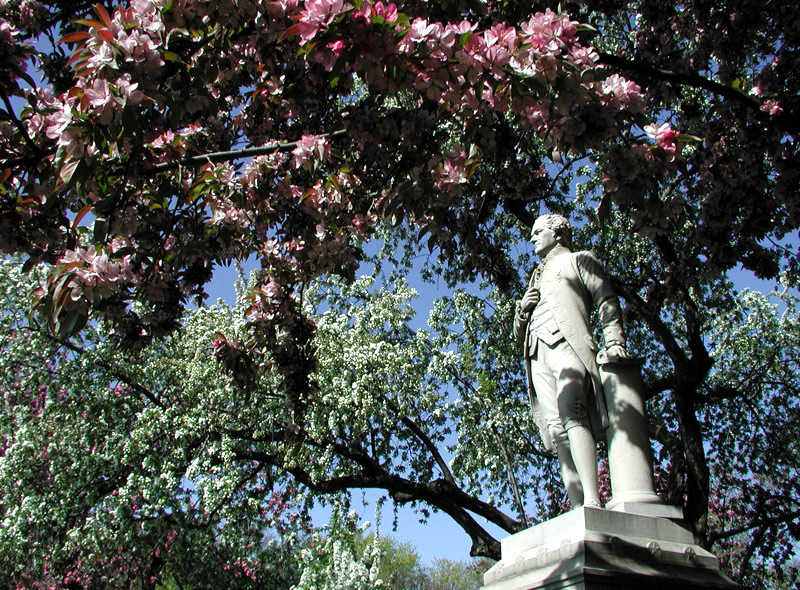