At the heart of Central Park is the Lake. Created out of a large swamp, the 22-acre Lake was intended to provide boating in the summer and ice-skating in the winter.
Opened for skating in 1858 at a time when the winters were particularly harsh it was said to accommodate up to 40,000 visitors on one day alone. Not until 1950 when its was closed to skating did the Park winter change dramatically. Replaced for skating by the Wollman Rink, the Lake was returned to nature and the wildlife residents who now dominate it no matter what the season.
With its unique meandering shoreline the exploration of this body of water is invited by its visual aura and romantic charm.
With its many spectacular views offered from every angle of the travelers journey along its perimeter it is well worth the time it takes to explore its unique perimeter.
In the spring and summer and for a month in autumn rowboats cross the watery vista at times appearing inimical to the total Lake experience. Visitors enjoyed this pastime since the Park opened in the 19th Century when "passage boats" carrying 12 passengers at a time would take visitors around the Lake, stopping for departures and arrivals at 6 boat landings located along the shore of the lake.
Four of those boat landing still exist providing shelter for those who want a serene place to rest while taking in the majestic view of the Lake with its Mute Swans, many ducks and if you are lucky a Great Egret or a Black-crowned Night-Heron.
The Gondola Ride which is now a source of interest and amusement for many who visit the Park was, in fact, a fixture from the past when the authentic Venetian craft crossed the Lake with romantics who soaked in the ambiance to the strains of "O Solo Mio" a song you can still hear from the shoreline as the gondolier of today strives for the original authenticity. 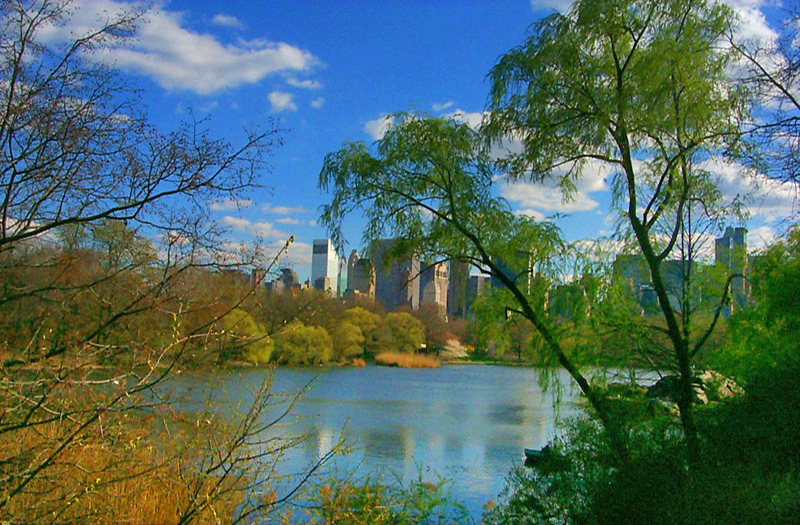 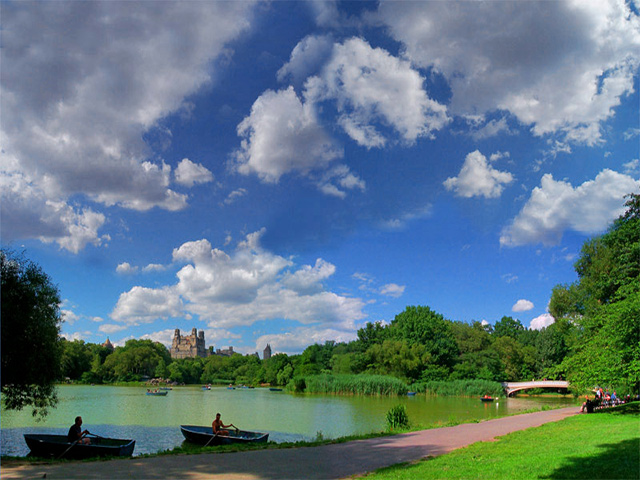 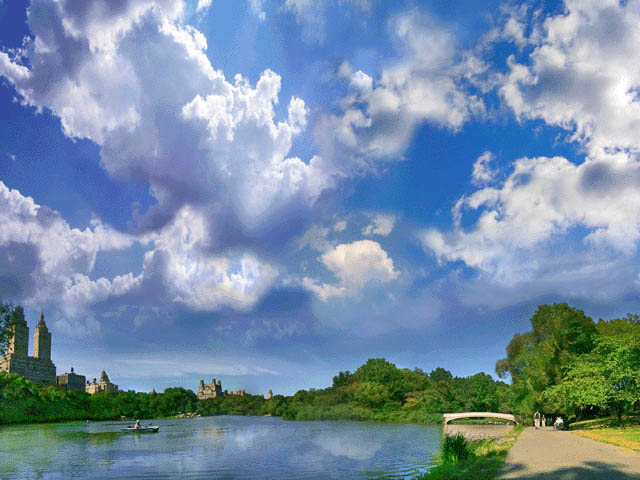 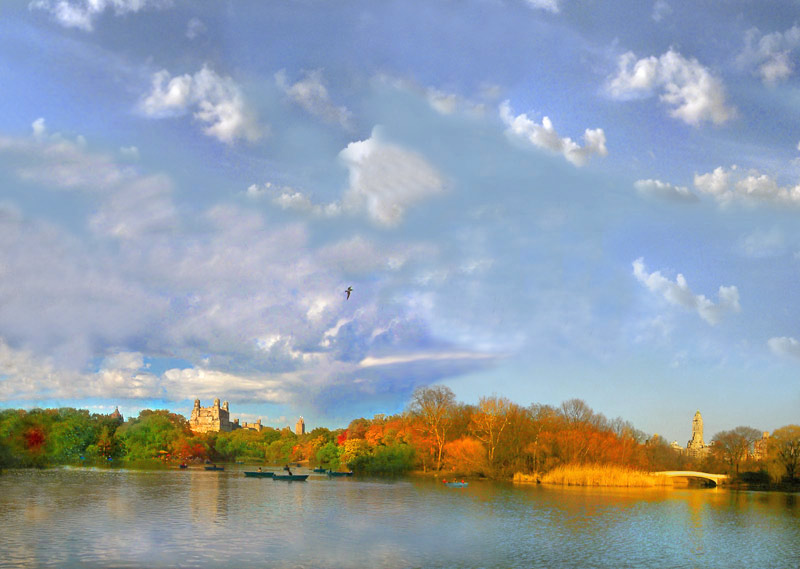 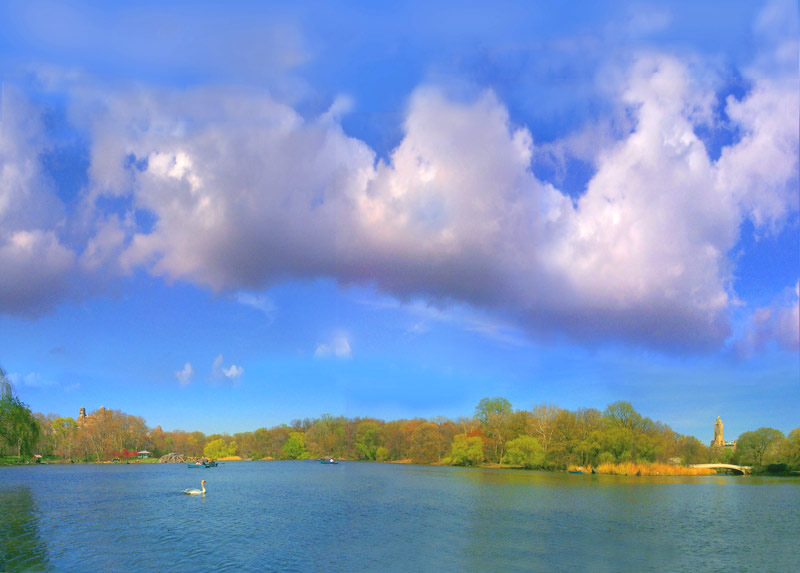 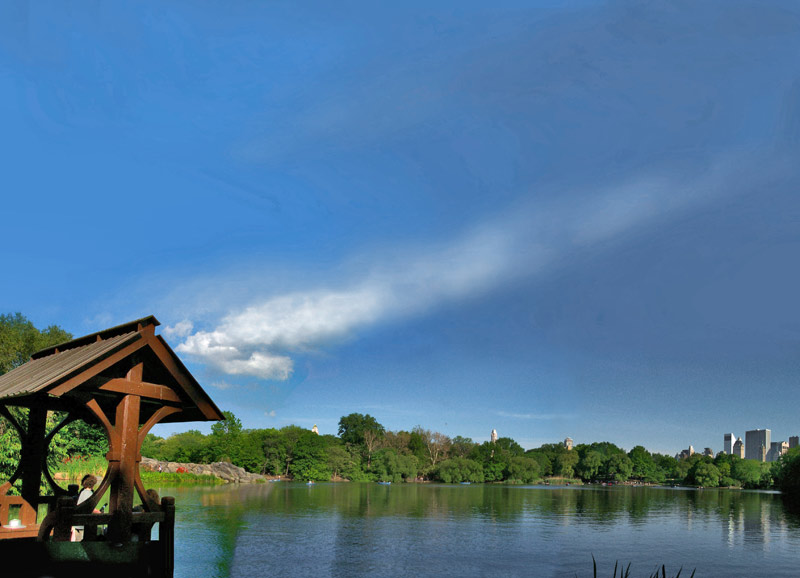