Located outside of Central Park is the memorial plaque for British journalist, editor and publisher William Thomas Stead. In London, from 1883-1889 Stead edited the daily journal the Pall Mall Gazette. In 1890 he achieved fame when he founded the monthly journal Review of Reviews. As editor and
publisher of the Review of Reviews, Stead’s passions for noble causes such as child welfare, social legislation and the reform of England’s criminal codes graced the pages of the periodical.
Stead’s life was tragically lost on the British transatlantic liner Titanic when the ship struck an iceberg and sank. 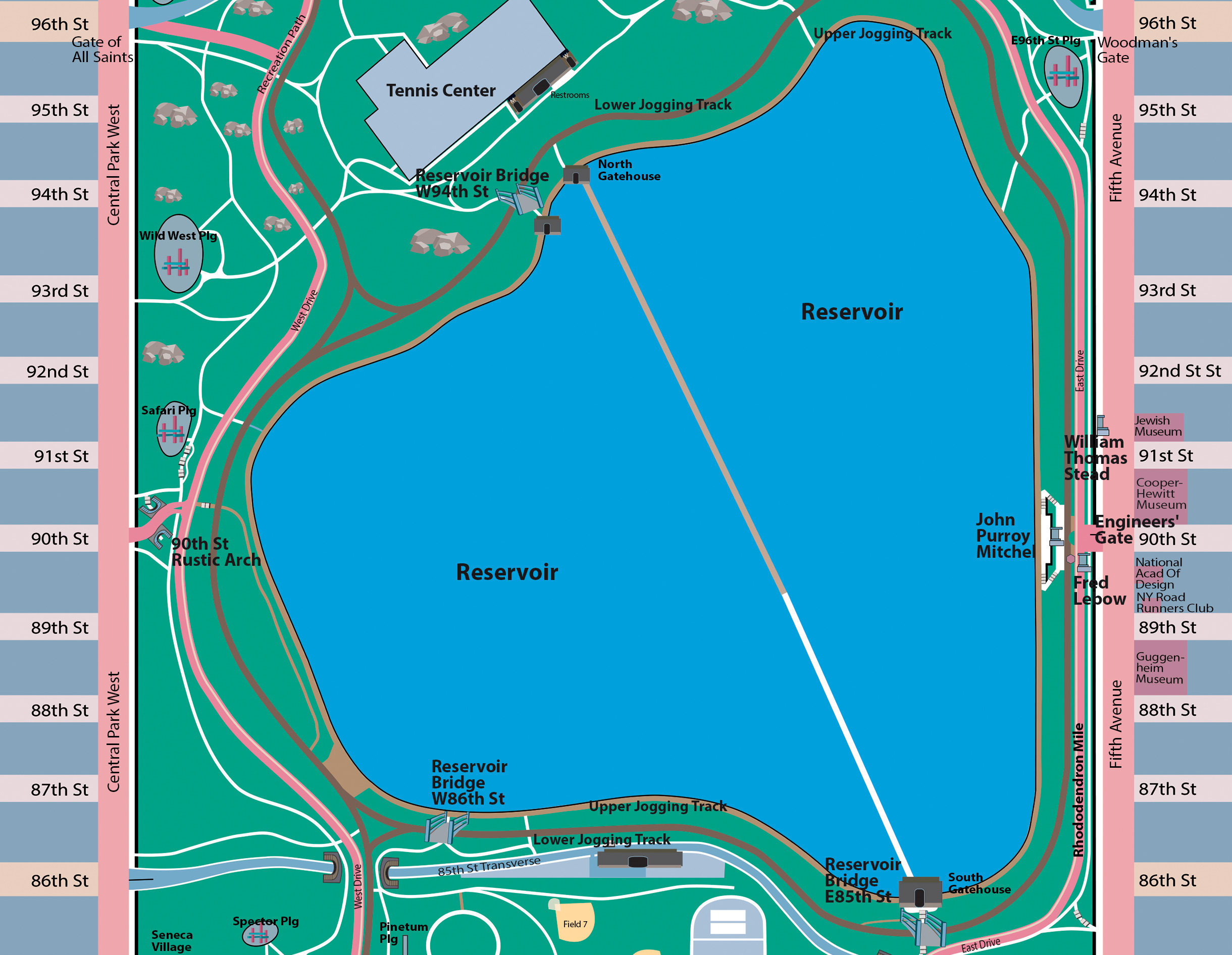 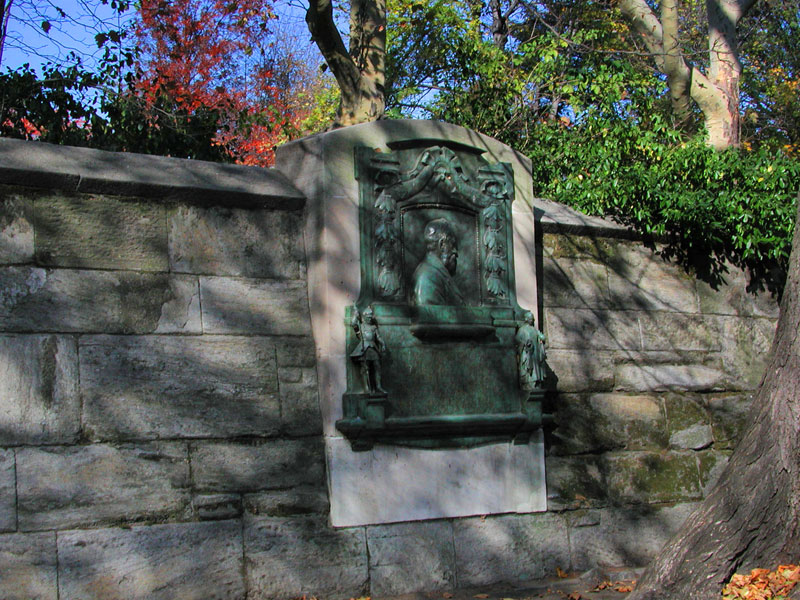 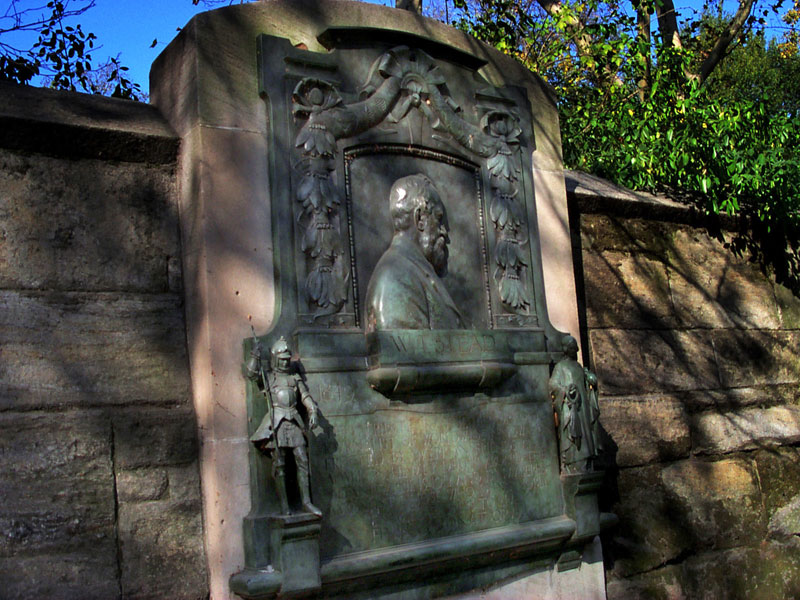